Leah and the Blackland Ballad grew from the ground, like the sprouting of a wildflower: natural, delicate and strong. It resides where a tree branch catches a ray of sunset light. The natural marries the poetic. Words resonate from the pages of a hymnal. Raw and simple.  At times pleasant, and, at times, stark and haunting as the secrets resting beneath the baseboards of an old farmhouse.  Borrowing the term Blackland from her roots in the Blackland prairie, she formed her one girl band in the Tennessee hills.  Raised in the Bible belt, singing acapella in the pews, listeners can hear a soulful longing and at times a quick-witted force in her songs.  These extensions of herself embody a distinct spirit of Americana and Folk.

Not allowing others to determine the direction of her music career, she pays careful attention to her performances. She handpicks the venues that support her vision and independent branding including farms, creative arts schools, forests, mountains, barns, independently owned coffee shops, vintage stores, areas of social outreach, local and unique restaurants, back porches, living rooms, schooners and festivals.

Her parents’ collection of 70s vinyl has held an undeniable sway in her writing. Family road trips out west weren’t complete without the likes of The Carpenters, John Denver, James Taylor, Linda Rondstadt and Bread. All of these timeless influences combined with an upbringing in classical piano, result in a strongly poetic and at the same time raw undertaking. With a love of folklore, English literature and a curiosity-induced wanderlust, she encapsulates adventure through song.

Beginning to spread her musical wings after a move to Austin, Texas, she began playing solo around town, while meeting an array of musical characters and mentors along the way.  Traveling eastward, this journey eventually led her to call Nashville, Tennessee home. An immersion in bluegrass and roots Americana influenced her as she began mixing her classical piano background with poetic lyrics to sculpt her own version of southern Americana folk.

When performing live, she moves among piano, farfisa, ukulele and toy pianos, and, at times, she is joined by various characters on the cello, guitar and violin. 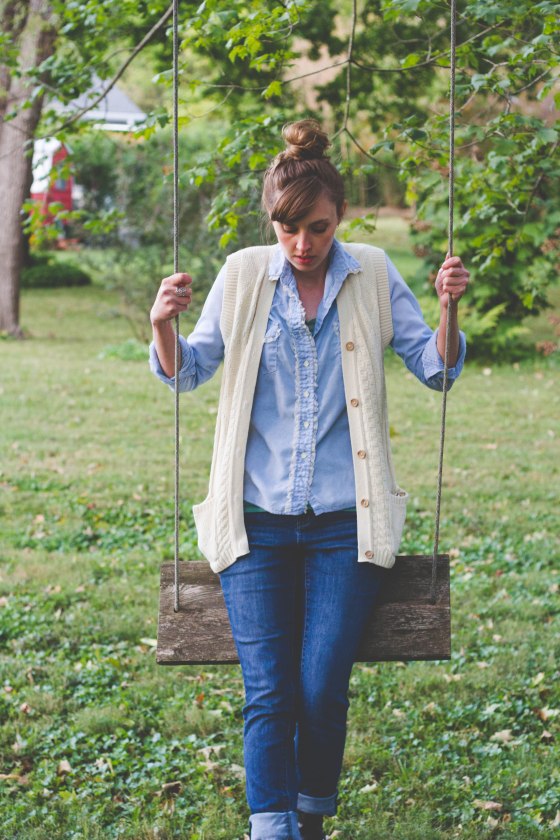 4 thoughts on “About Leah”