Giving a Voice to the Children

CASA of Bell and Coryell counties hosted a volunteer appreciation Chili Cook-off on Thursday, February 2 from 5-7 p.m. The contestants who entered included supervisors and board members of CASA. At the end of the evening, first place was awarded to Denise Hanley, second place to Lee Ann Deal and third place was given to Steve and Ellen Hansen.

Volunteers, supervisors and board members listened to Executive Director, Kelly Hardy, speak about their new location and to thank those who have been involved with CASA.

“This is the first of many appreciation events for our volunteers. I intend on doing this one every year as the volunteers really enjoyed themselves, had the opportunity to meet their board members and just engage with one another as a community,” said Kelly Hardy, Executive Director of CASA of Belton and Coryell counties.

“It is really quite a blessing to me to be a part of this great effort and to actually see true philanthropic actions, both in giving of time by volunteers and giving of hard earned resources,” said Kelly Hardy, Executive Director of CASA of Belton and Coryell.

The CASA volunteer training is a five week course.  It includes 15 hours face to face training and 15 hours of online training. CASA of Bell and Coryell currently has 60 volunteers involved, and they are currently seeking additional volunteers. 11 new volunteers will be graduating from the newest class of trainees at CASA.

“The positive effect is the child served by our CASA volunteer knows that one person, their CASA volunteer, will not leave or change,” said Kelly Hardy. “The CASA volunteer is dedicated to be the child’s voice during their journey through the system. They are dedicated to remaining the constant, even when replacements, social workers and circumstances change.”

CASA of Bell and Coryell works in conjunction with foundations like United Way, Swalm, Bernard Audre Rapoport Foundation, Kwik Chek and Grande Communications to maintain operations and recruit and train CASA volunteers. The County Commissioners Courts of both Bell and Coryell have also provided for the organization’s ongoing efforts. Individuals and community organizations such as the Gatesville Exchange and Harker Heights Rotary make CASA efforts possible.

“We see the worst and the aftermath when child abuse goes unchecked and people look the other way,” said Ellen Hanson, COO of McLane’s Children’s Hospital. “To get ahead of that and be a part of the prevention is an important link.”

Kelly Hardy and the staff at CASA provide tours as well as meetings to discuss the journey as a volunteer.  Kelly also holds regularly scheduled orientations to begin training sessions.

“The volunteers share a common goal: children in need. It’s my hope that the volunteer culture in CASA of Bell and Coryell will be one everyone is not only aware of, but would also want to be a part of,” said Kelly Hardy.

These orientations are open to those considering volunteering, and they allow the individual an informational session to understand what being a CASA volunteer means.

“We work side by side with Child Protective Services.  We stay on the cases until the end, so that’s a beautiful thing,” said Michelle Hamilton, Advocate Supervisor. “Even after the case is closed, sometimes the child still wants to keep in contact with their CASA advocate. There’s a trust factor.”

Upcoming events include “CASA Gala of the Arts” on April 8, 2017 and “CASA Open House on Main” on April 25, 2017. Both events will take place in the new CASA office downtown Belton. While the Open House event is a fundraiser in support of the efforts as CASA of Bell and Coryell, it is also an event to honor the volunteers and gracious donors to the organization.

“Change can only occur when we get out of our comfort zone and are willing to give of ourselves, unconditionally, to help a child in crisis,” said Kelly Hardy.
To learn more about CASA, upcoming events, become a CASA volunteer or donate to this organization, feel free to visit their new location, call, or visit their website at www.casabellcoryell.org 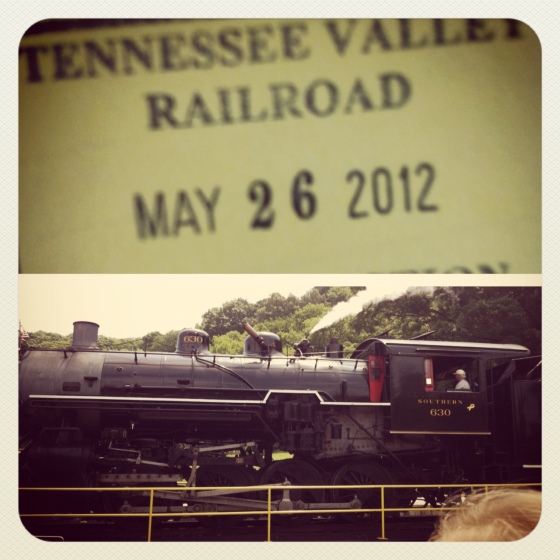